With today’s patch we’re bringing a new Clan War map, new loot in Luminus Battle and a variety of system improvements. Within our plans was the addition of a new 10-man raid, which we unfortunately had to push back due to it’s difficulty level - we’re now back to the drawing board to make adjustments and bring it to you as soon as possible in a more suitable version that more players can enjoy. With that said, here are today’s patch notes! 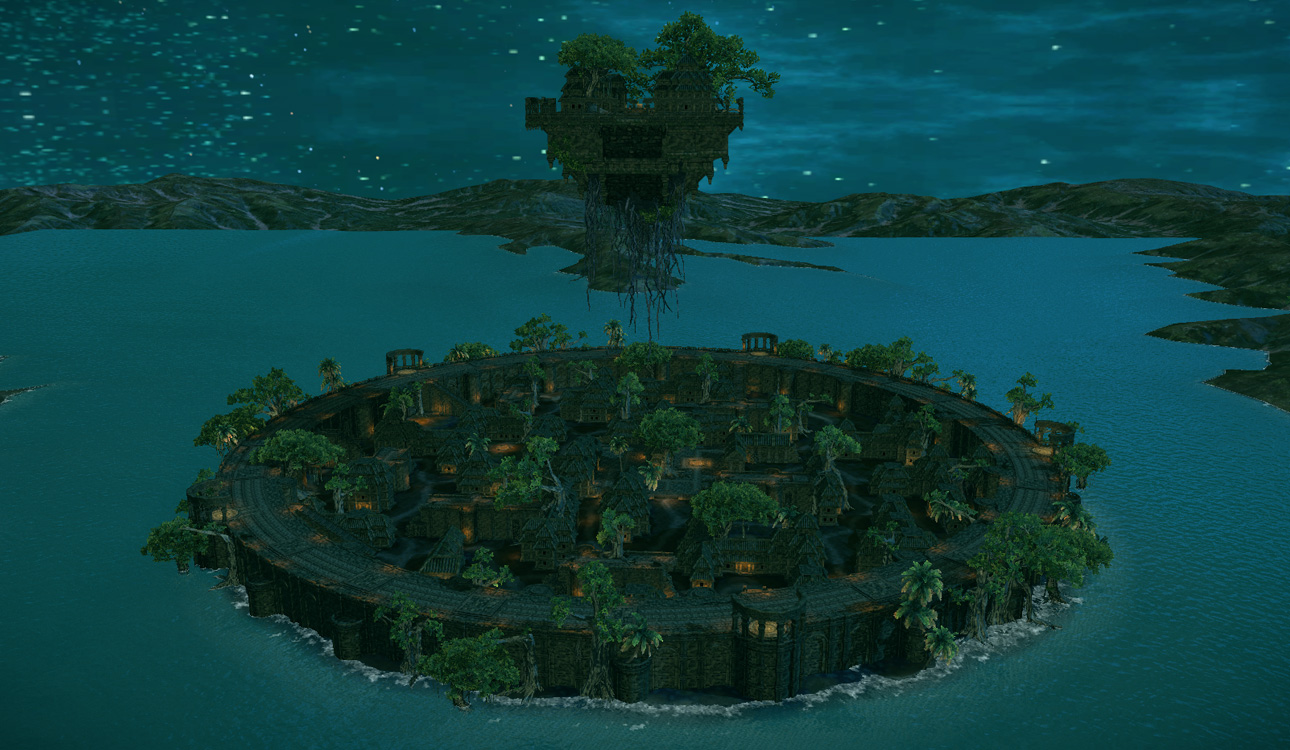 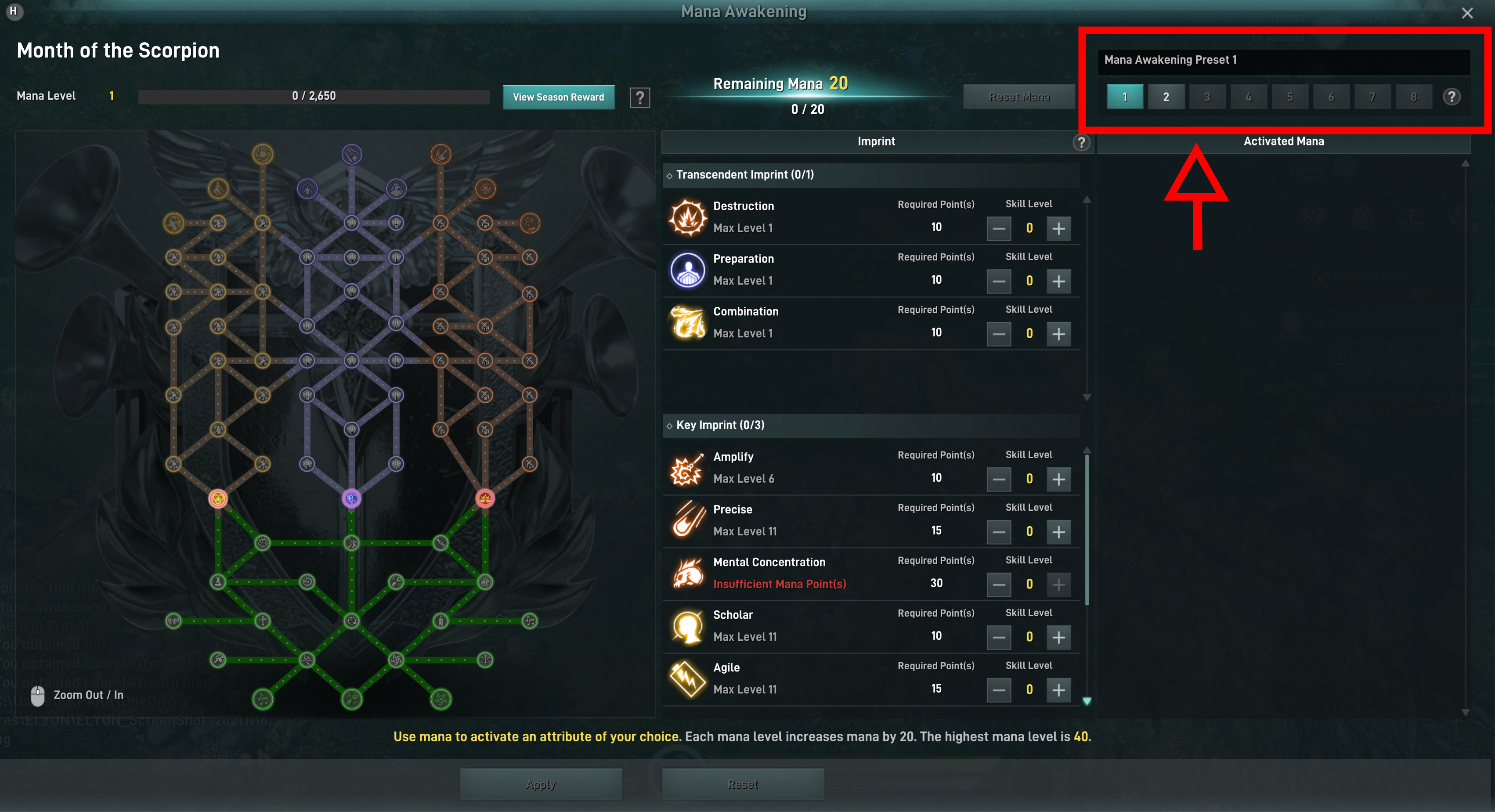