With the release of Elyon finally, upon us, we wanted to let the players know of some changes that have been made since the betas. Previously various class builds relied heavily on specific attributes and imprints in the Mana Awakening Tree. With the changes made, many imprints that were used to form the identity of some class builds have been converted to Rune Attributes, while others have been removed entirely. 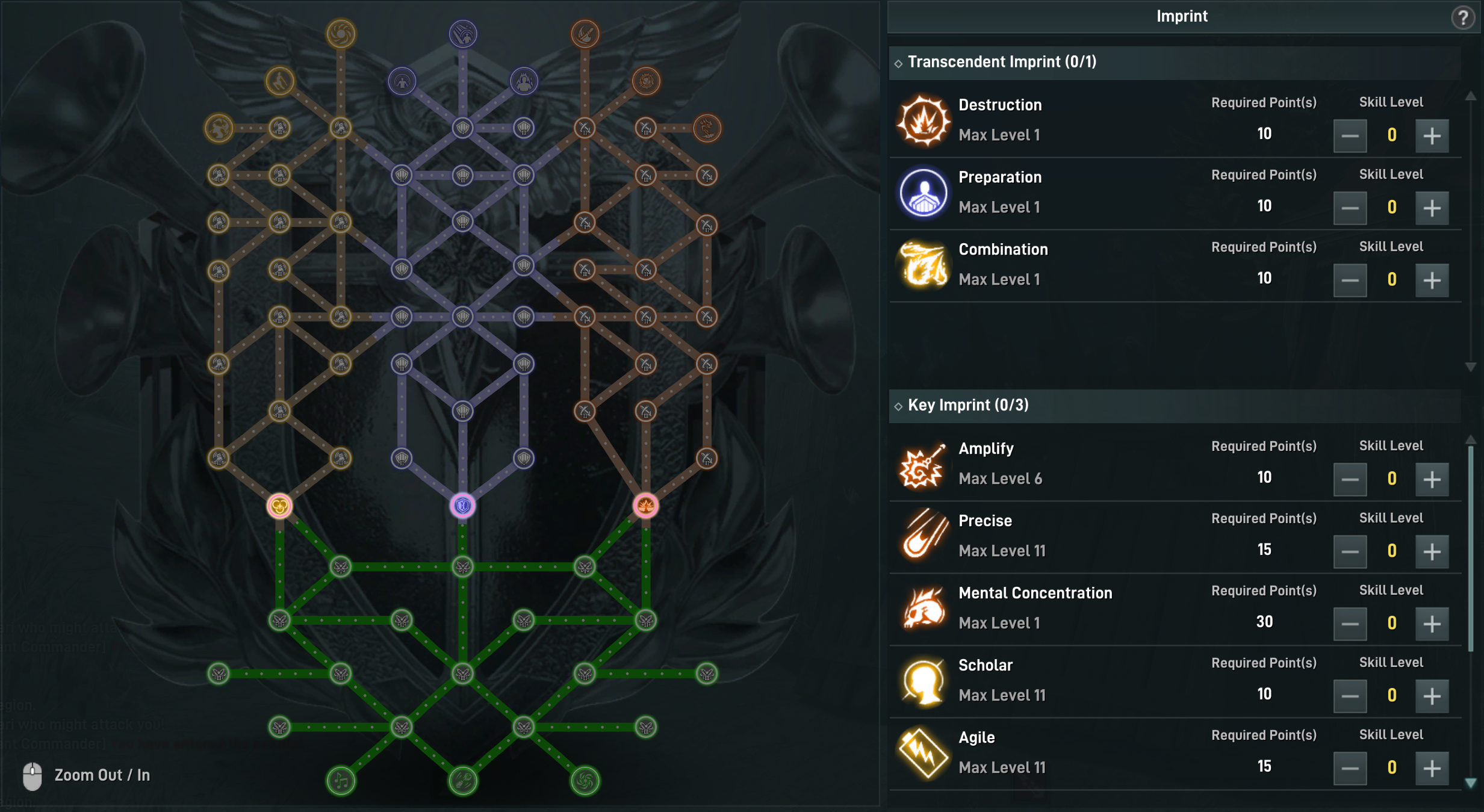 We understand that this may impact your class choice, so we’ve decided to give you a sneak peek into some of these changes: 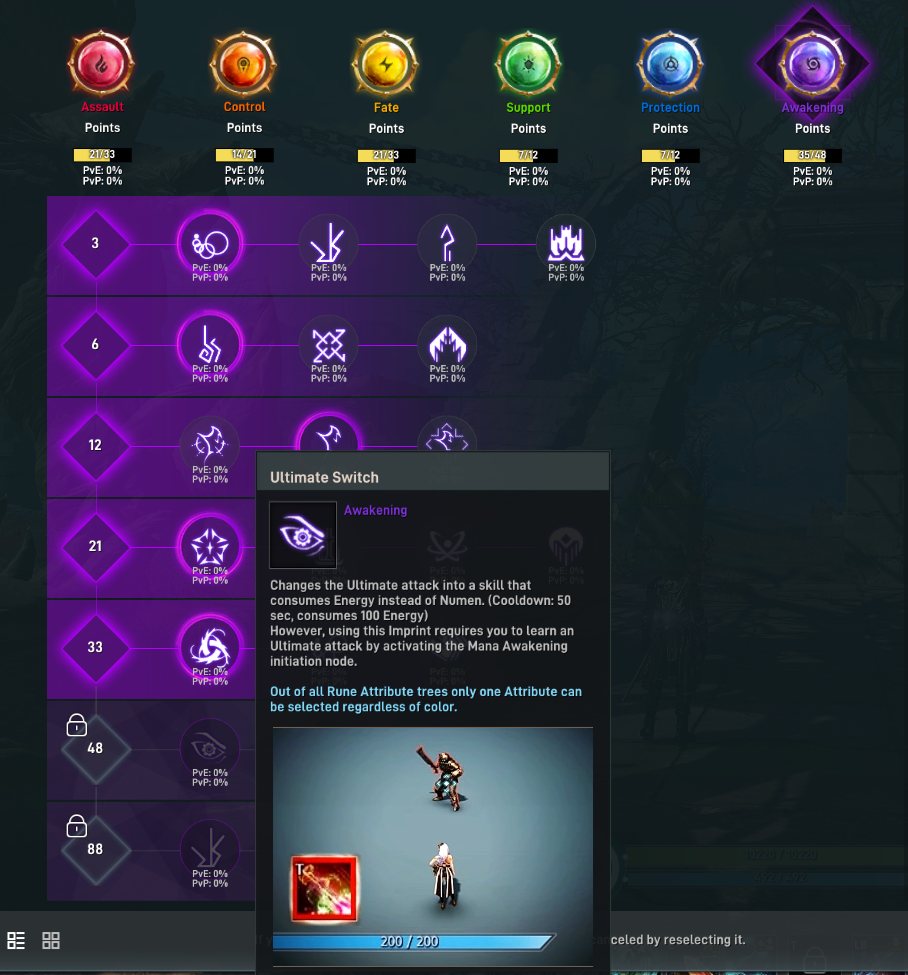 We understand this may take some getting used to but, we are excited to see the community create new and exciting metas across the classes with these changes! We’ll see you out there soon in the battle for Elyon!